Whether it be Audrey Hepburn and Gregory Peck gallivanting around the Italian capital on a Vespa, or Mathieu Kassovitz gazing into Audrey Tautou's enormous almond eyes at the Gare Du Nord, Europe easily bags the prize for the most romantic continent. With al fresco dining, winding lanes and il vino to be served with every course – your next romantic retreat is just a hop, skip and a quick mosey round the duty-free aisle away.

Known for its impressive architecture, winding market streets and glorious climes, Barcelona isn’t a hard sell. But beyond the tourist trails of Las Ramblas, the sightseeing buses and the (admittedly stunning) Gaudi buildings, is a cosmopolitan metropolis just waiting to be explored. City strolling doesn’t get more romantic than at the Parc de Montjuïc; comprising of several museums to explore and the glorious Jardins de Laribal tree-laden walkway. 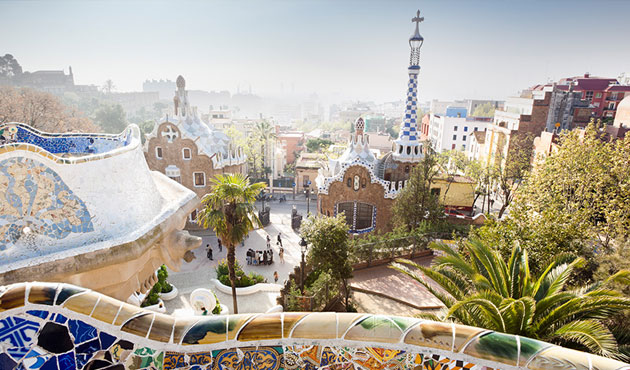 Spaniards are night owls by nature, so be sure to save some energy to explore some of the exciting new eateries that the city has on offer. The Michelin-starred Alkimia, just outside the Gothic Quarter, combines industrial interiors with an elegant yet innovative Catalonian menu. Don’t leave the city without sampling their signature salt cod.

Barcelona’s hotel collection is an impressive one, meaning that you never have to face a bad night’s sleep after all that exploring. Hotel Omm offers the ultimate in city-centre serenity; ideally located to maximise your time in Barcelona.

It’s often claimed that Munich is Germany’s prettiest city, and with its Alpine mountain backdrop, striking Bavarian architecture and village-esque feel, it’s easy to see why. If you’ve ever found Berlin to be too much of a head spin, then Munich could well be the antidote you’re looking for.

The stunning Marienplatz Square, located in the centre of the city, boasts a wealth of art galleries – or sample the simple but excellent dishes at Zum Dürnbräu, a traditional Bavarian tavern, whose dishes include the city’s staple Nürnberger sausages with sauerkraut and dumplings.

For a room with a view, book into the Grand Hotel Bayerischer Hof, where you can enjoy stunning scenery of the city from its rooftop bar, Blue Spa Terrace. And finally, a trip to the nearby Ingolstadt Village makes for holiday shopping bliss, just in case lederhosen isn’t your thing.

Paris isn’t called the city of love for nothing; the accent, the culture, the picture-perfect backdrops around every corner of the city; we can’t seem to get enough of the place! It was Audrey Hepburn who famously stated, "Paris is always a good idea", and she sure had a point. 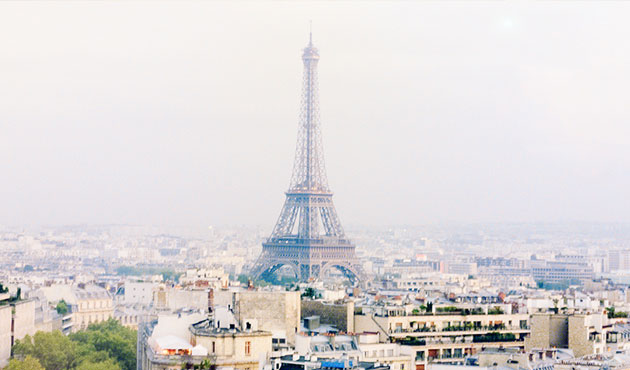 It pays dividends to get organised before taking off. Most attractions, including the Eiffel Tower and The Louvre, allow you to pre-book online, meaning you’re less likely to spend the entire trip in queues. If you’ve visited before and are looking to travel further afield, a day’s shopping trip at La Vallée Village, just east of the city, will have you feeling (and dressing) like a Parisian! 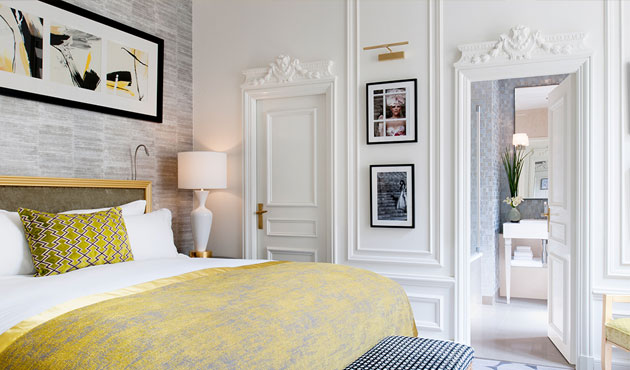 Sofitel Paris Le Faubourg Hotel offers excellence in comfort and is within easy walking distance from Champs-Élysées, the River Seine and the many other delights of Paris. Plus, to make your stay extra special, La Vallée Village have teamed up with Sofitel, Mgallery by Sofitel and Pullman to bring you an exclusive luxury travel package (click here for more details) – perfect for a romantic trip away. Bon voyage!

Leave the London Eye to the first-timers and enjoy the views of the city from the dizzy heights of Vista Bar, overlooking Trafalgar Square and beyond. No admission fees means more money to spend on Cosmopolitans, anyway.

Shopping is big business in London so leave enough space in the suitcase for those must-have buys. Head to nearby Bicester Village where you’ll find all the world-famous names you could ask for in one place. Markets are also a must-visit when you’re in the capital, and Columbia Road Flower Market is about as pretty as they get.

After all that exploring, a night at the Como Metropolitan Hotel will have you feeling rested and refreshed in no time, not to mention being ideally located to South Kensington’s array of museums and the sumptuous restaurants of Mayfair. We’re sold.